We had dinner last night with friends, Andy and Joan. Andy is 69, very active in backpacking, fishing, many adventures. Just last year he climbed to 14,000 ft. This year he had a simple fall off a stool on wheels that eventually led into deeper investigation to the diagnosis of Multiple Myeloma. Andy is a Vietnam vet serving 1967 to 1968 in country and being exposed to Agent Orange. As Andy explains it, “I know guys who have died, lost limbs, lost parts of themselves to PTSD or alcohol, and I thought I was a Vietnam survivor.” At 19 years old his own government whom he served placed him in the position to be exposed to Agent Orange. It is like having a delayed hit by friendly fire.

Andy refuses to call his experience of cancer a battle. He does not feel at war. He is calling this experience another adventure in his life of many adventures. In Andy’s words, “Life is an adventure, and death is so much a part of that.” Andy is the kind of guy who goes all in wanting to know everything about his disease, the process, and his choices. Andy is authoring his life.

Last year he and Joan traveled to Vietnam as he wanted a different memory of this country. He was not disappointed. The warmth and hospitality they received and the beauty they experienced was healing. He and Joan met a man from what was then North Vietnam and who was a soldier on the Ho Chi Minh Trail at the same time Andy was in country; they shared a drink and a toast together.

It was a privilege for Leo and I to sit with Andy and Joan for three and a half hours talking about his current journey into the medical realm, decisions that have been made and will be frequently made, the uncertainties of the future, concerns about talking to their adult children and grandchildren, looking at a probable move to a smaller home, pain issues, medications, and the challenges of doing normal everyday tasks, not being able to drive, the desire to keep living, and the meaning of quality of life for Andy. A very rich discussion not without humor and shared laughter. And, it was all very poignant being Veterans Day weekend and Andy now knowing he has not escaped the “negative effects of being in that war.”

I have always felt conflicted about Veteran’s Day. My father enlisted and served in WWII and kept in touch with his close Army buddies until he died. He was buried with colors  and a full military guard and it was very moving. He was proud of that part of his life as was his country proud of him. My father in law was also in the Army in WWII and was one of the first Americans to enter Dachau after the war ended. That experience was what he came home with and sought emotional support for to help him make it through. He rarely spoke of the war.

I came of age during the 60’s in a conflicted country and a war that tore a country apart. I had friends who marched against the war as did I and I dated and married a man who escaped the draft and being sent to the front lines by learning to be a pilot in the Marine Corps which took most of the rest of the Vietnam years except his term doing mine sweeping in Haiphong Harbor and occasional mail runs in country. I lived the life of a military wife which left us on the outside of some of my college friendships. Most of the young men in the Vietnam war were drafted and fighting not by choice but the “luck” of the draw. Andy told us he felt proud to help his country but when he returned and watched four more years happen in Vietnam he also began to doubt and question what we were doing there.  Andy states, “in excess of 11 million gallons of Agent Orange were sprayed during the war, from 1961 to 1972, to eliminate and deny forest and jungle cover to the North Vietnamese and Viet Cong troops, and to destroy crops which might be used to feed them. Well in excess of 2 million U.S. Military Personnel served in Vietnam during that period.” The Vietnamese people have lived through and continue to live through generations of severe birth defects in their children.

These are Andy’s words on Veterans Day:

“This year, however, Veterans Day has taken on new and different meaning for me. Now, it is me who is working through those after-effects as I undergo chemotherapy and other treatments for multiple myeloma. One persistent thought is that previously I believed that I had escaped the negative effects of being in that war. Now I know that I have not.

At the same time, it has given me a new appreciation for those friends and relatives who have been dealing with these things for years. I envy the strength they have shown in addressing whatever effects they have experienced.

Yesterday, someone asked me what the appropriate greeting was to use in responding to veterans on Veterans Day; he thought that “Happy” Veterans Day simply didn’t sound right.

We veterans will sometimes hear people thank us for our service. I always appreciate that acknowledgement but find that I don’t know how to respond to it.

More recently, I read a suggestion from someone that we should thank veterans for their “sacrifice.” I’m still thinking about that one.”

How we experience war and its aftermath is unique to each of us as to our perspective, our past experiences, our spiritual and religious beliefs. May we honor and hold sacred each others opinions and experiences even if they feel foreign to us. And, may we find a way, as people living on shared limited real estate on this evolving planet, to be people of peace, abiding peace.

I am giving Andy the last word:  “A person I know, in remarking about adventures, says that it isn’t an adventure until “shit” happens. Well, apparently the “shit” has happened, so I’m off on my …. LATEST ADVENTURE! “ 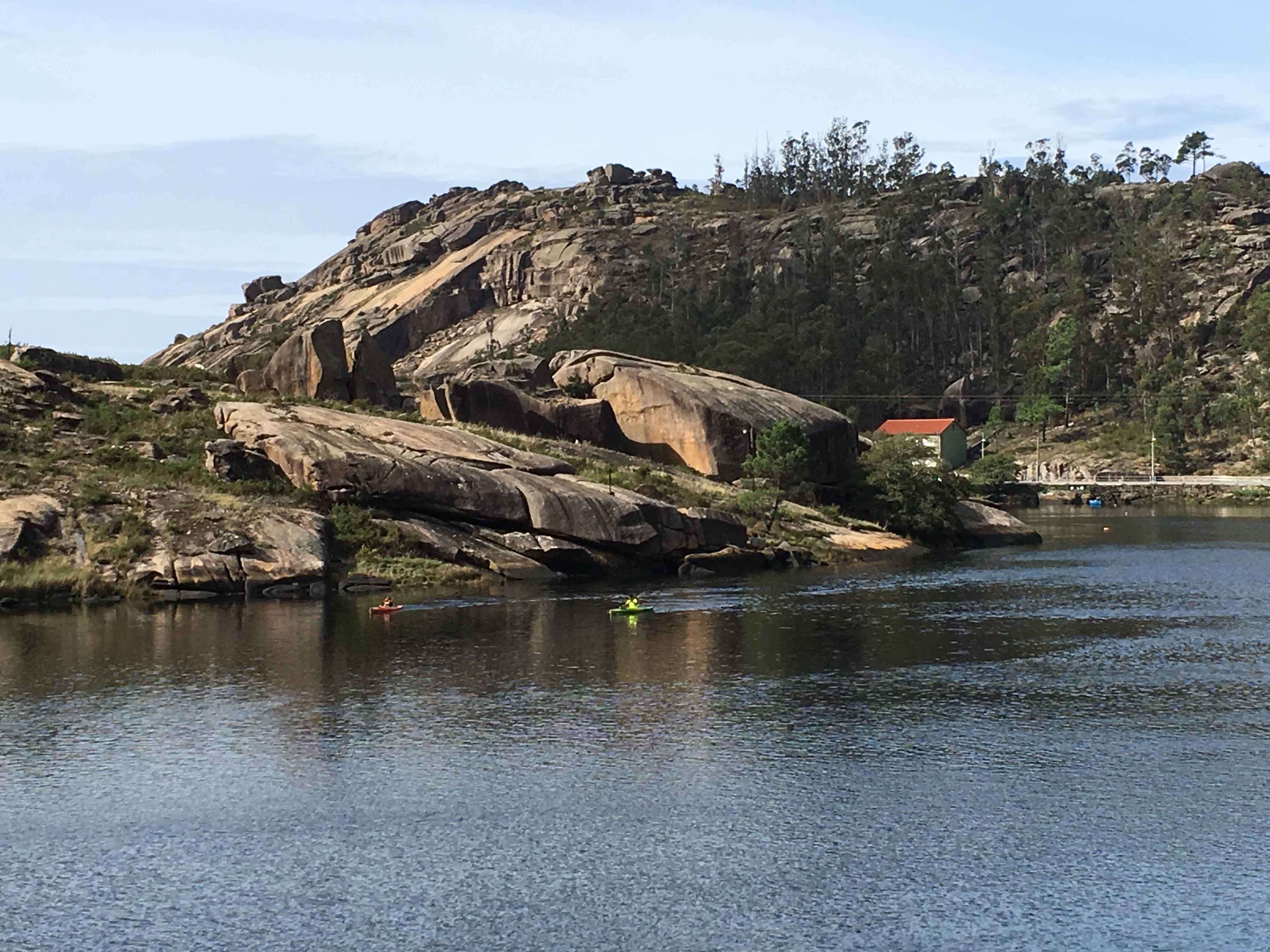 A weekly blog, in prose, poetry, or memoir, finding the sacred within the ordinary day to day experience. I offer inspiration and contemplation on the soul journey of the human spirit, diving deep and surfacing with hope. View all posts by Mindful Contemplations