This week we are up on the North Shore of Lake Superior. The previous week we were in Upper Michigan sleeping along the shore of Les Cheneaux (the channel Islands) in Lake Huron and drove by and played in Lake Michigan. It feels both a privilege to be in the presence of such bodies of water and humbling at the enormity and power of each while we experience them with their own unique vegetation, shoreline, and personality.

Between these lake visits, I attended a funeral for Walt, a man who had been both a client of mine and a hospice patient. A large gentle man, bound to his wheel chair and oxygen, who deeply grieved the loss of his wife the year before. It took almost a year for Walt to go out to his workshop alone as he was always with Sharon even while he was out tinkering and inventing. He is now resting in peace next to his beloved and the thought of him brings a smile as he touched the hearts of our whole team who grieve his passing. As I write this, I pause as it is challenging to paint a portrait of this man not knowing the day to day life he lived previously. I can only say it was his gentle tears, his inability to put his feelings into words, it was his smile, his loss of his beloved lab, Mitzi, along the way, his passion for good toffee, his decision to bring the outdoor cat in the house after Mitzi died and the cat’s partner died and admitting he didn’t really like this cat but felt sad for the cat’s loneliness in its loss, his deep appreciation for all the attention he received in his illness and loneliness, and in the end maybe it was the peace we all felt when leaving his presence that brings such life to his memory.

I purchased two books this week that are entertaining me between bike rides, hikes, fishing, and exploring along Highway 61. The books are by Kathy Rice, owner of the now closed Pie Place Cafe in Grand Marais, MN. Delightful cookbooks with many of their famous and favorite recipes of salads, sandwiches, soups, fish, and of course pie! I loved that she wrote that she did what she had a passion for, which was make pie. We share that passion. I could have a bumper sticker that reads, I brake for pie. Each recipe begins with a portrait and a story of an individual who entered Kathy’s cafe. Some were local and some from other locales but each captured her imagination in some way with story, art, personality, and life history. Many became life long friends.

In the end, we become a smattering of who, what, when, how many kids, where did I work, who is left behind and on and on in a dry list offered as some form of identity in the newspaper or funeral program. Reading Kathy’s portraits of individuals she has met, I realize each portrait of a life she offered us could be the obituary for that life lived. Kathy captures, as best she is able, the soul of the individual through her words. It puts me in mind of Heather Lende (heatherlende.com) who was introduced to me by my sister, Di, and who is, among other talents, an obituary writer for a local newspaper in Haines, Alaska. Heather’s obituaries paint a portrait as do Kathy’s words. I would say each has a passion for people and take the time to open their hearts and minds to that one before them or the one who is being grieved for by a loved one.

Kathy states “the soups flavor will vary according to what you choose, but that is part of the fun.” Thoughts: What am I choosing this day, this month, this year, this life, that flavors my life? My grandson loves making soup and throws in many questionable items without a recipe. Most often it works, sometimes not. It takes courage to choose but if we do not choose others choose for us. To paint a portrait that captures the essence of the person we have to have the courage to see and portray what the individual might perceive as a flaw. Maybe that is what creates the wholeness of a life. Maybe it is merely that particular “spice” that adds the flavor to a life well lived. 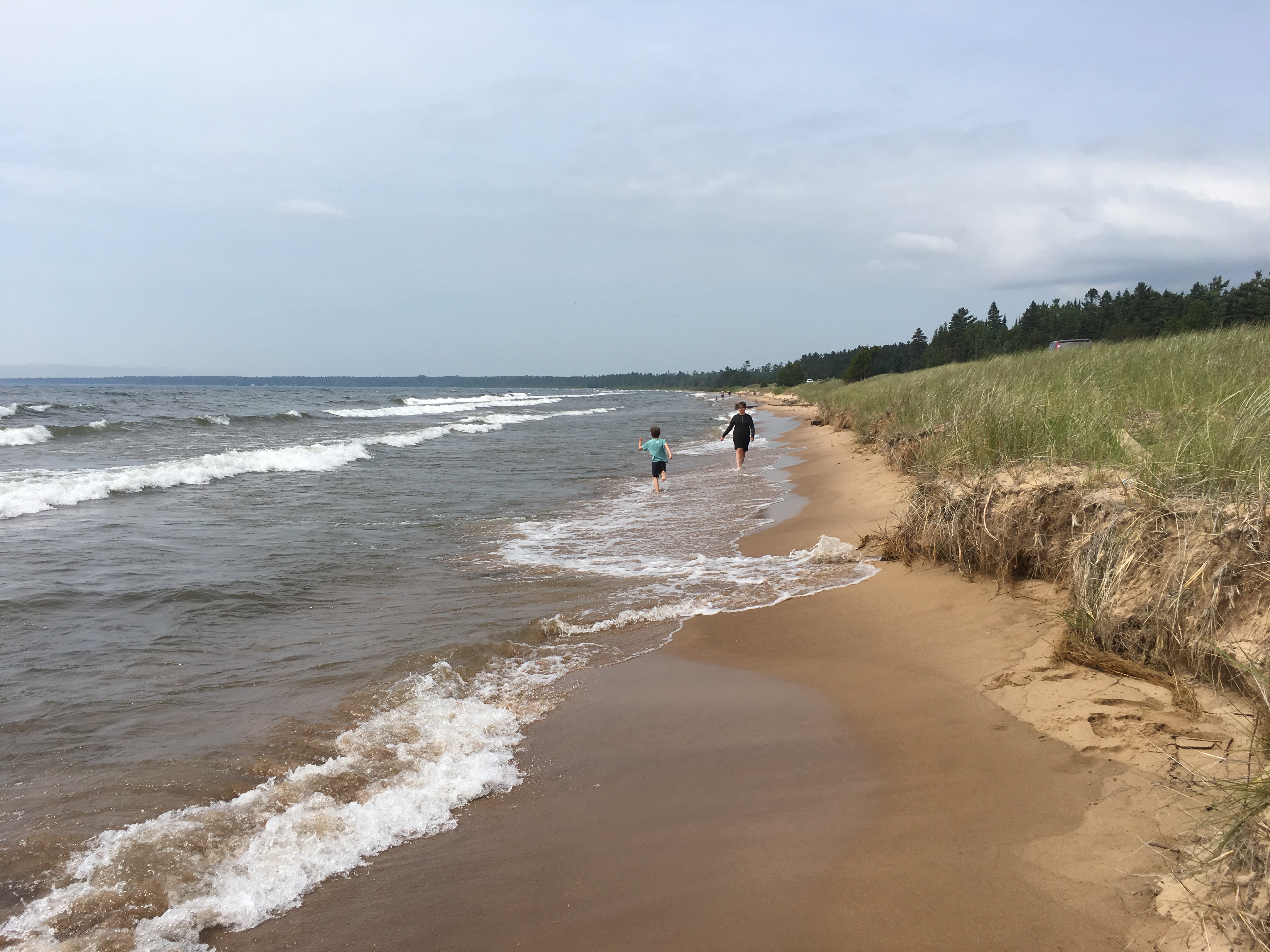 A weekly blog, in prose, poetry, or memoir, finding the sacred within the ordinary day to day experience. I offer inspiration and contemplation on the soul journey of the human spirit, diving deep and surfacing with hope. View all posts by Mindful Contemplations

One thought on “A Unique Flavor”